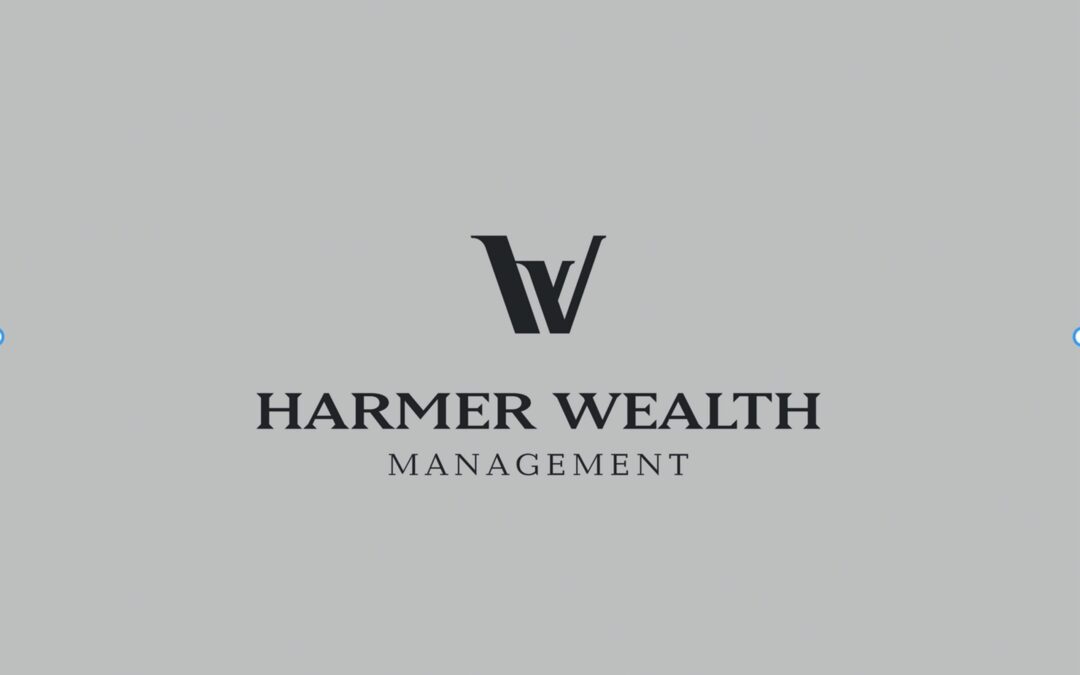 The prime minister unveiled a new benefit to streamline aid for Canadians who have lost their jobs due to COVID-19.

The Canada Emergency Response Benefit, the aid will replace the two announced last week as part of a $82-billion funding package.

Prime Minister Justin Trudeau unveiled the new benefit Wednesday during his now-daily press conference on the steps of Rideau Cottage in Ottawa.

The aid will provide $2,000 per month, last for four months and applications should be available on April 6, Trudeau said.

Around one million people have applied for EI in the past week due to the crisis. Trudeau said 143,000 of those applications have been processed and thousands of government employees have been redeployed to handle the influx.

Laid-off workers who have applied for EI due to coronavirus-related job losses will instead get this $2,000 benefit for up to four months, after which they will be switched-over to standard EI if they are still out of work.

The prime minister promised that direct support will come for small businesses, on top of the extra credit he said has been made available.